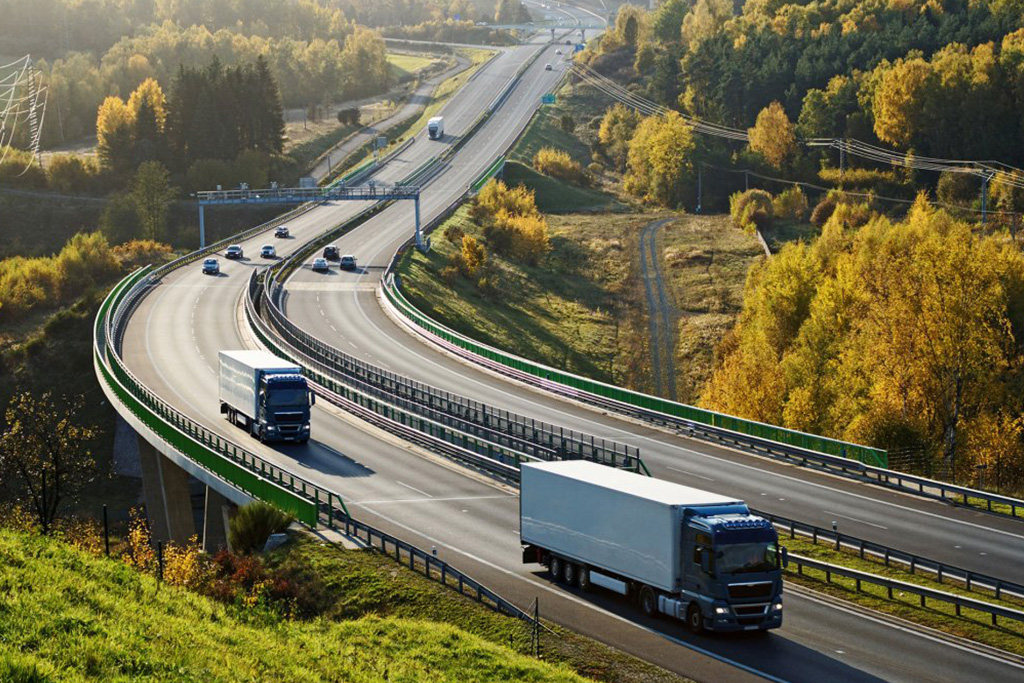 In a decision dated December 14, 2022 (Supreme Court, no. 21-14.438), the Supreme Court recalls that only force majeure can exonerate the carrier from liability for the loss of the transported objects.

In this case, in order to exonerate the road haulier, the Court of Appeal, in the light of article L 133-1 of the Commercial Code, had held that in the absence of any particular safety instructions issued by the road haulier, he could not be reproached for having parked the trailer in a poorly secured parking lot simply by blocking the doors of the trailer by raising the landing gear and by preventing access to the crank handle of the landing gear, which constituted usual precautions for a normal load.

The Supreme Court notes that:

The exploitation of video surveillance data not linked to a specialized company had made it possible to demonstrate that criminals had remained on the spot for about fifteen minutes to manage with difficulty to couple the trailer to their tractor;
That they had then to circulate at low speed as soon as the stands were deployed

(…) which showed that a permanent surveillance in addition to an effective fence would have delayed the entry of the criminals on the parking lot, allowed the intervention of the forces of order and the interception of the load, thus preventing the damage from being carried out.

(…) as a result, the circumstances were directly causal to the loss of the goods

(…) Consequently, the Court of Appeal, which did not draw the legal consequences from its findings, violated the above-mentioned text.