Liability of the cruise operator 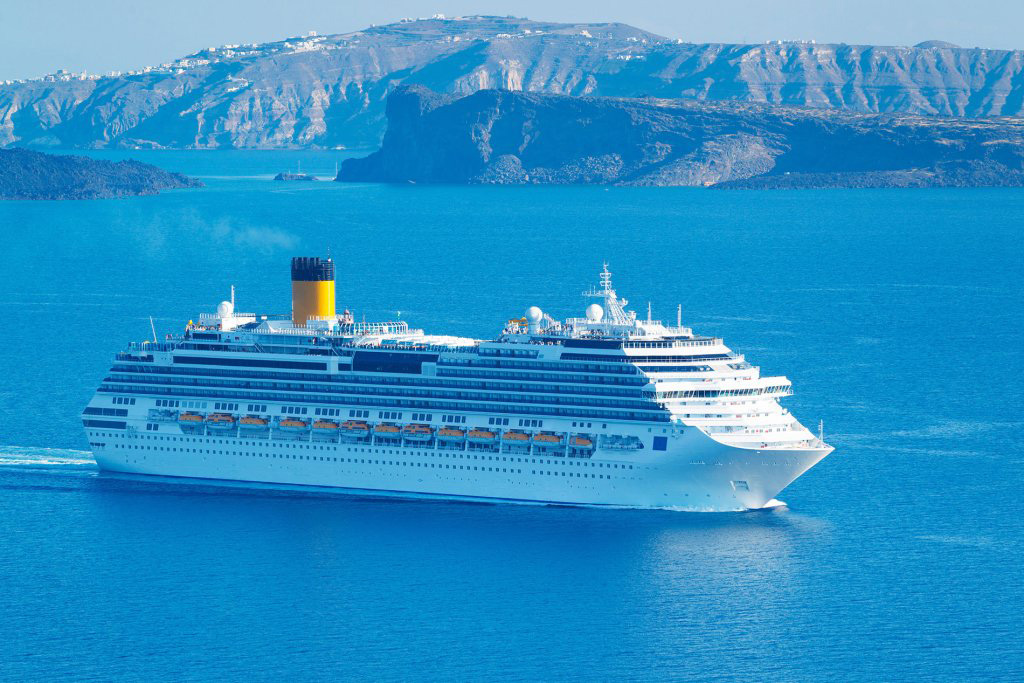 In order to declare the cruise operator liable for the damage suffered by a passenger, after having ruled out any fault attributable to the latter linked to the fact of having turned over in his bed and having fallen from it, the Court of Appeal of Aix-en-Provence maintains that his behavior cannot be described as unpredictable or insurmountable, a fall being always possible, especially since the passenger had just taken possession of his cabin, was sleeping in this bed for the first time and that the bedside table, close to the bed and at head height, had angular edges. The Supreme Court ruled that by deciding in this way, without characterizing how a fall that occurred in such circumstances was foreseeable and could have been avoided by the cruise operator, the Court of Appeal did not give a legal basis in his decision (Supreme Court, 17 Feb. 2021, n°19-18819)